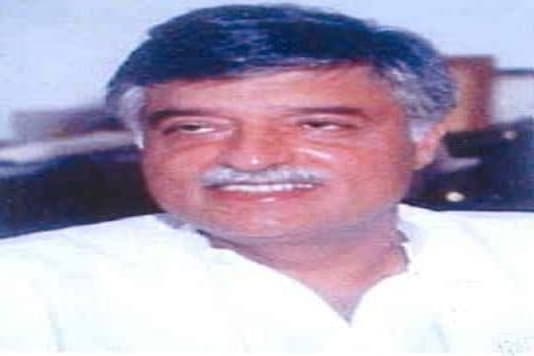 Congress leader and former union minister Captain Satish Sharma died in Goa on Wednesday after a brief illness. He was 73. Sharma was suffering from cancer and was ailing for some time.

“He died at 8.16 PM at Goa. His last rites would be done in Delhi on Friday, as the body is being brought from Goa,” his son Samir told PTI. A close aide of former prime minister Rajiv Gandhi, Sharma was Union Minister of Petroleum and Natural Gas from 1993 to 1996 in the Narasimha Rao government.

“Deeply saddened at the demise of Capt. Satish Sharma, Former Union Minister. Capt. Sharma epitomised dedication and loyalty. Condolences to the family and friends,” he tweeted.

Will Bring in Law to Prevent ‘Love Jihad’ in Kerala if Voted to Power: BJP

Chidambaram Slams Govt Over Its Stand on Farmers’ Protest

‘My Spine is Not for Sale’, Says Abhishek Banerjee at Suvendu Adhikari’s Backyard

1.08 Lakh ‘D’ Voters Will Not Be Allowed to Vote in Assam Elections: CEO