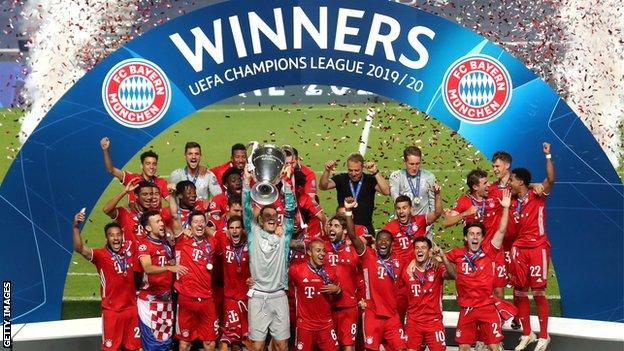 Parish has voiced his disapproval over the plans, which will inevitably threaten the status of the EFL Cup.

“It feels like we’re expected to accept these proposals because they are not as bad as they could have been,” he said.

“This would have a devastating effect on domestic competitions in England. The League Cup is the largest financial contributor to the Football League and this will either be the end of that cup in its entirety or reduce it to a youth competition.

“For clubs like us, it’s very difficult to understand where you have a voice in these conversations. We feel very remote from the decision-making.”

Parish was speaking at the European Leagues meeting that was held on Wednesday morning. Despite invites being sent to all Europe’s major clubs, none of them took the opportunity to speak.

English Football League (EFL) chairman Rick Parry, who also spoke at the meeting, said the loss of the EFL Cup would strip away a third of his organization’s revenue and present “a very real threat” to the existence of some clubs.

Earlier this week, European Club Association (ECA) chairman Andrea Agnelli said he expects agreement over a 36-team competition to be reached within a fortnight.

Instead of eight groups of four playing six games each as is currently the case, all teams would play 10 matches against opponents of varying strengths and decided on each club’s Uefa ranking, with those results then forming an overall table.

Discussions are continuing over the precise structure of the competition, particularly the allocation of the four additional places.

The proposals are expected to put an end to discussion over a European Super League, but issues still remain.

Although they accept there is merit in the system, the European Leagues will continue to argue against the exclusivity of Uefa dates and also the plan to allocate two of the additional four places from the current 32-team group stage on the basis of historical co- efficient instead of where they finish in the league table.

In a scenario discussed today, of the three English clubs currently qualifying for European competition, West Ham or Everton would miss out on the additional Champions League place to Tottenham, due to their superior historical co-efficient, even though they are below them in the Premier League table.

“Sporting merit should be the guiding principle and we should not qualify teams on co-efficient,” said European Leagues president Lars-Christer Olsen.