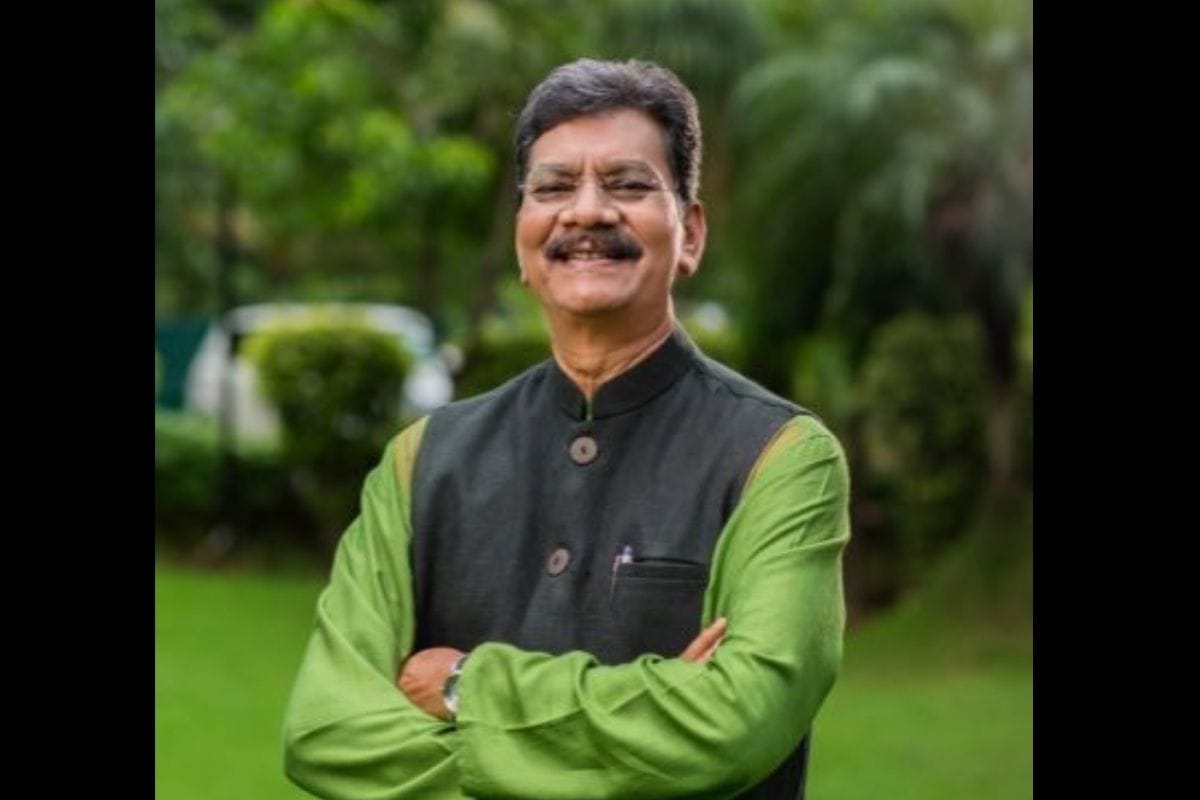 Addressing reporters on the eve of the session, Speaker Charan Das Mahant said all COVID-19 protocols will be followed strictly.

The Chhattisgarh Assembly’s budget session will begin on Monday and will have 24 sittings till March 26, an official said. Chief Minister Bhupesh Baghel, who holds the finance portfolio, will present the state budget on March 1, he added.

Addressing reporters on the eve of the session, Speaker Charan Das Mahant said all COVID-19 protocols will be followed strictly. The session will start with the address of Governor Anusuiya Uikey followed by the tabling of motion of thanks on the governor’s address, he said.

As on February 20, a total of 2,350 questions were received from the legislators, which comprise 1,262 ‘starred’ questions and 1,088 ‘unstarred’ questions, as well as 24 notices of Adjournment Motion and 117 notices of Call Attention Motion, Mahant said. Leader of Opposition in the Assembly and senior BJP leader Dharamlal Kaushik said his party would corner the Baghel government on the “increasing incidents of rape, murder and loot”, farm distress as well as mismanagement in paddy procurement.