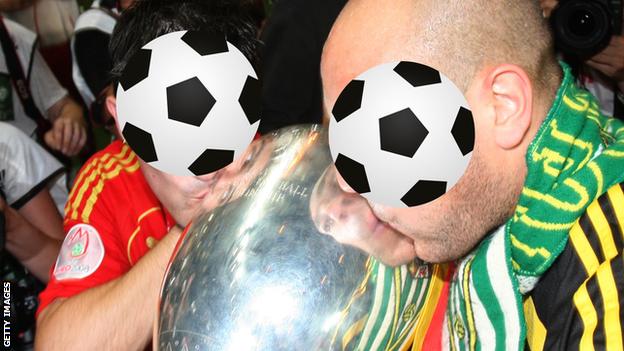 With 11 major honours between them it doesn’t get much bigger than Spain v Germany.

The giants meet on Tuesday night in the Nations League, but 12 years ago there was a more pivotal clash between them.

Have a go below…

Can you name the players from the Euro 2008 final?