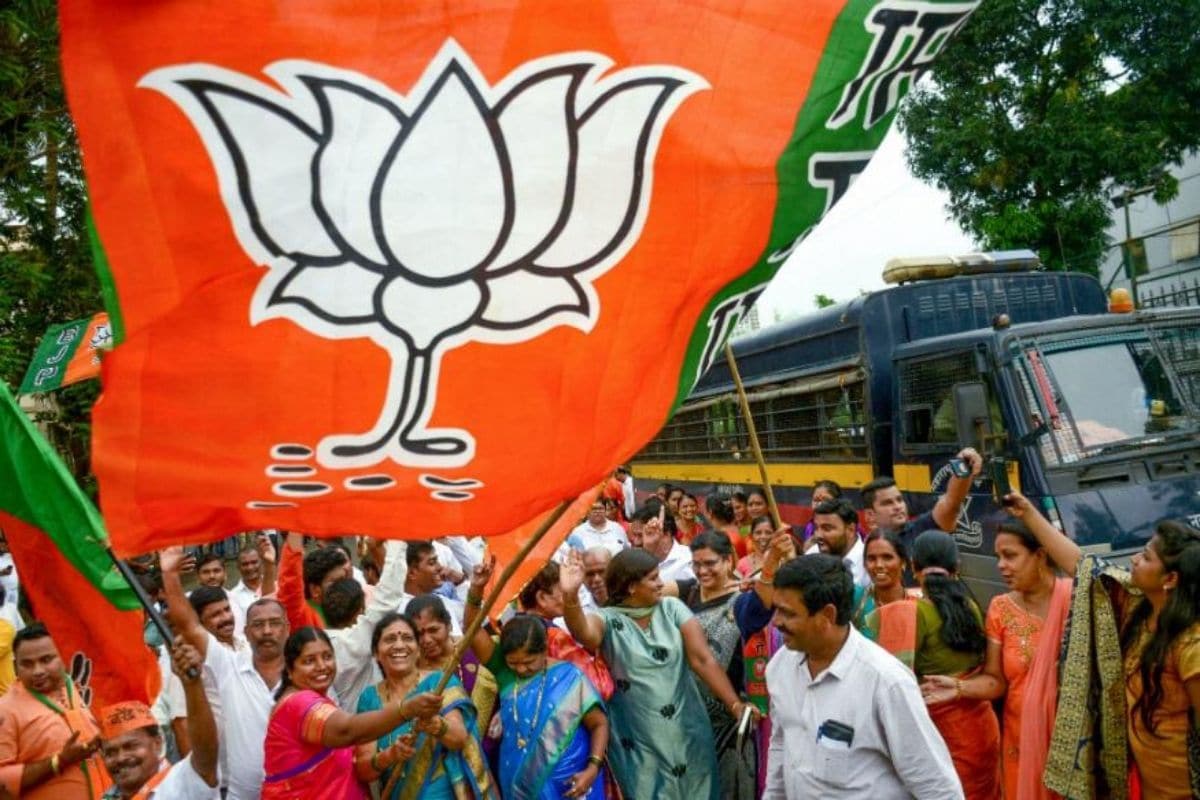 Hit by serious reverses in the civic body polls, the BJP in Punjab is contemplating a crackdown on rebels who had dumped the party in the run up to the elections due to farmers strike. The party is also trying to evaluate strategies to claw its way back into the political battlefield ahead of next year’s State Assembly elections.

The party that has been left bruised and battered by the Congress sweep in the civic polls, refuses to give up soon asserting that the Assembly elections would be a `different ball game’. To begin with, the party is maintaining an aggressive posture. The state unit has decided to crack the whip on rebels who contested as independent candidates fearing `reprisals’ from the farmers community.

“This is cowardice. We had to put up a fight and we did it. But those who chose to flee will have to bear the consequences. The names of 20 such people have been identified and have been sent to the party’s disciplinary committee to act upon,” said Punjab BJP General Secretary Subhash Sharma.

This is the first time that the BJP has gone solo and contested an election. BJP has been the second fiddle to Shiromani Akali Dal in earlier elections.

“We did not have a single thing in our favour during these civic polls,” said Sharma, alleging that the government machinery was in favour of the Congress and the misinformation campaign was high. He said that there were many places that the party candidates were not allowed to campaign as well.

“Despite everything we had fielded 1,000 candidates, and some of the candidates have performed almost as well as that of AAP,” said Sharma.

The BJP was also faced with rebel candidates who were campaigning against the party in crucial areas. Even as the party’s performance has not been encouraging if one goes by the numbers but leaders admit that they cannot go below this. “It is rock bottom and the party will only see a rise in the numbers from here,” said a senior BJP leader.

Though leaders maintained that it was early to comment on the strategies, they asserted that all district units of the party would be galvanised to take up the Assembly election challenge. Also the party would make an attempt to draw a reconnect with the farmers and try to ‘make farmer unions realise the importance of these new laws’.

Sharma said that the party is gearing for 2022 and will be fielding candidates for all the 117 seats. “There is a lack of a strong Opposition in Punjab and to begin with the BJP can definitely take that space,” said Sharma. It’s a task that seems a huge one considering the drubbing in the civic polls.