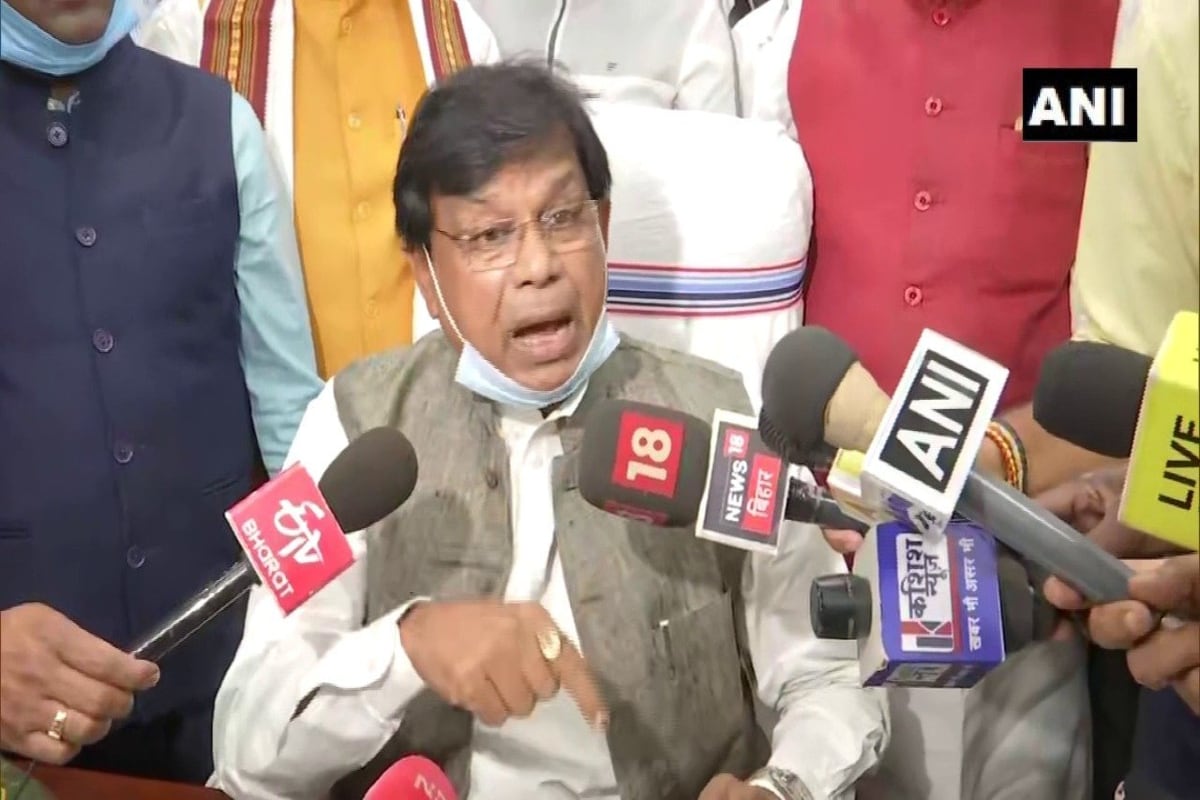 Choudhary, who was allocated the portfolio on Tuesday, a day after taking oath, sent his resignation immediately after assuming charge at 1pm, said informed sources.

Chaudhary, who belongs to the JD(U) headed by the chief minister, had been named an accused in a five-year-old case relating to alleged irregularities in appointment of teachers and technicians at Bihar Agricultural University, Bhagalpur, where he was the Vice Chancellor.

“An accusation is proven only when a chargesheet is filed or a court gives an order and none of the two is there to prove the allegations against me,” news agency ANI quoted Choudhary as saying earlier in the day.

Bihar’s main Opposition RJD and its allies on Wednesday had attacked Nitish Kumar for appointing Choudhary as the Education Minister even though he faces corruption charges and was suspended from the party over the issue. They were also demanding that he be sacked. RJD leader Tejashwi Yadav said Choudhary, a former vice chancellor of an agriculture university and a first-time minister, faces serious charges under the Indian Penal Code including cheating and dishonestly (section 420), and criminal conspiracy (120B).

Choudhary, 67, was suspended from the JD(U) in 2017 after an FIR was registered against him over alleged irregularities in appointments during his tenure as the Vice Chancellor of the Bihar Agriculture University, Sabour in Bhagalpur district.

The FIR was registered against him in February that year on the basis of a report by the then VC over some anomalies in the appointment of Assistant Professors and junior scientists. BJP which was in the opposition during the Grand Alliance ministry then had strongly raised the issue against Choudhary.

Chaudhary had left the job to contest the 2015 Bihar polls on a JD(U) ticket and was elected from Tarapur Assembly seat in Munger district. He retained his seat in the just- concluded state polls and has been made the Education Minister. The probe has brought to light alleged irregularities in the appointment of 161 Assistant Professors and Junior Scientists in 2012.