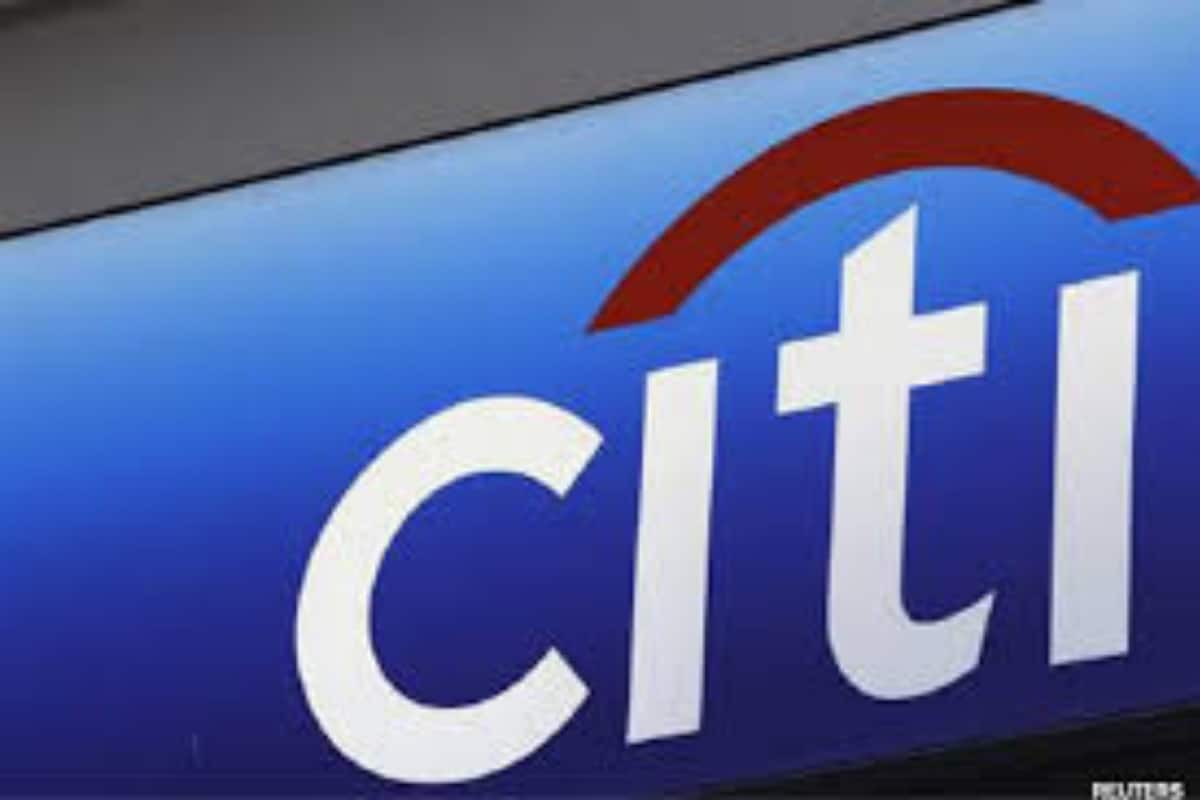 Citi was serving as the so-called administrative agent between Revlon, the embattled cosmetics company, and its creditors. It mistakenly paid those lenders much more — USD 8 million was the correct amount— than it intended to.

A worried Citibank then moved the court demanding a full refund but it still has not received $USD 00 million from the accidental transfer. A US District Court judge ruled that Citi can’t recover that amount. It said, “it is one of the biggest blunders in banking history.” This is a unique case involving a corporate client.

Here’s an estimation on what lies ahead.

Can such a huge amount of money reach the wrong beneficiary?

It shouldn’t happen in a normal scenario. Banks have stringent procedures to make sure that a fund transfer is approved by the sender and the recipient details are submitted promptly.

These include the account numbers, IFSC Codes. Finally, the amount to be wired is cross-checked before initiating the transaction. The sender is issued an acknowledgment receipt once the transfer is done. Despite all this, there are rare cases where accidental money transfers happen either due to a bank’s error (such as what happened with Citibank) or on the part of customer.

What if the bank makes the wrong transfer?

According to bankers, the bank immediately begins their SOP (standard operating procedure) in such cases. It notifies the wrong recipient about the accidental transfer and requests to reverse the transaction at the earliest. If the recipient refuses to do so, the bank can and, normally, will seek legal opinion on the future course of actions. This could involve filing a petition with the Police or Courts.

What if the mistake happens with the customer?

There are cases where the customer enters the wrong account details of the beneficiary. In this case, the onus is completely on the customer as the bank has only followed the instructions of its account holder. The customer will have to approach the wrong beneficiary to request for immediate reversal of the transaction and will have to seek legal opinion in the event of non-cooperation.

To avoid such incidents, a customer needs to thoroughly check the account details of the beneficiary and the destination bank before sanctioning the transfer, bankers said.

What if you receive a wrong credit?

If you receive a wrong credit, logically you have no claims on this amount and you are supposed to return the amount as soon as the error comes to notice. In Citibank’s case, Revlon actually owed money to the recipients who received the wrong transfer. Any accidental receipt of money should be immediately reversed as the recipient has no claim on the amount.

Have similar events happened in India?

There are rare cases when banks have made transfer to some customers. For instance, in 2012-13, one leading PSU bank distributed interest payments to several accounts erroneously. But the transactions were reversed soon after the mistake was identified. Luckily, the mistake happened late in the evening on that day and by morning the error was rectified and all wrong transactions were reversed, said a senior banker who was part of that bank at that time.