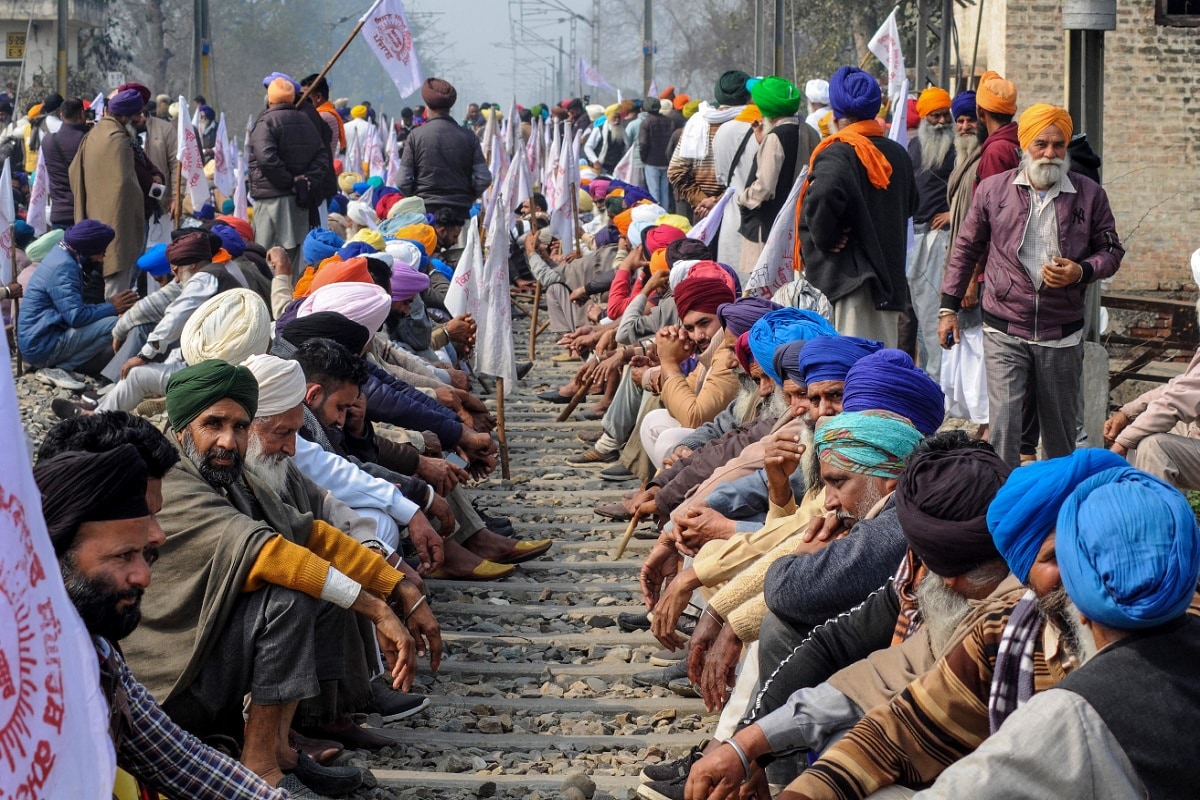 Bharat bandh or nationwide shutdown will be observed by Samyukta Kisan Morcha March 26, on completion of four months of farmers’ protest at Delhi borders. The union has planned several protests over the days, which includes “burning of anti-farmer laws during Holika Dehan”.

“We will observe a complete Bharat bandh on March 26, when our protest against the three farm laws completes four months. The peaceful bandh will remain effective from morning till evening, ”farmer leader Buta Singh Burjgill told reporters at the Singhu border.

Thousands of farmers, mostly from Punjab, Haryana and western Uttar Pradesh, have been camping at the Delhi border points – Singhu, Tikri and Ghazipur – for over four months, demanding the repeal of farm laws and a legal guarantee on the minimum support price ( MSP) for their crops.

The protesting farmers have expressed apprehension that these laws would pave the way for the dismantling of the MSP system, leaving them at the “mercy” of big corporations. However, the government has maintained that the new laws will bring better opportunities to farmers and introduce new technologies in agriculture.

March 15: “Anti-corporate day and anti-government day” will be marked where memorandum will be given to SDMs and DMs against the rising prices of diesel, petrol, LPG and other essential commodities and protests will be held with trade unions at railway stations all over the country “against privatisation”.

March 17: A joint convention will be organized with trade unions and other mass organizations for planning the Bharat Bandh on March 26.

March 19: The day of Muzara Lehar (tenant revolt) will be celebrated and protests will be held in mandis across the country under the FCI and Kheti Bachao program.

March 23: On the martyrdom day of Shaheed Bhagat Singh, youngsters from all over the country will join the farmers’ protests in Delhi borders.

March 26: On completion of four months of farmers’ protest, a complete Bharat bandh will be observed.

March 28: “Anti-farmer laws” will be burnt in Holi Dahan across the country.