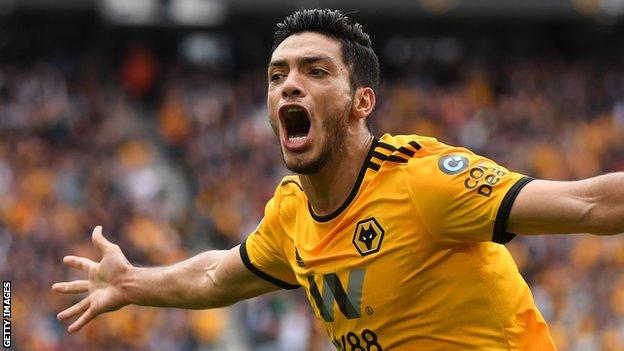 Wolves’ home game against Burnley will be shown live on BBC Sport in the next batch of Premier League fixtures to be moved for television coverage.

Wolves will host Burnley at Molineux on 12:00 BST on Sunday, 25 April.

Chelsea, Leicester and Southampton – the other semi-finalists – will also play their rearranged top-flight games in the same midweek.

All Premier League fixtures will remain available to watch live in the UK until fans are allowed to return to stadiums, it was announced last month.