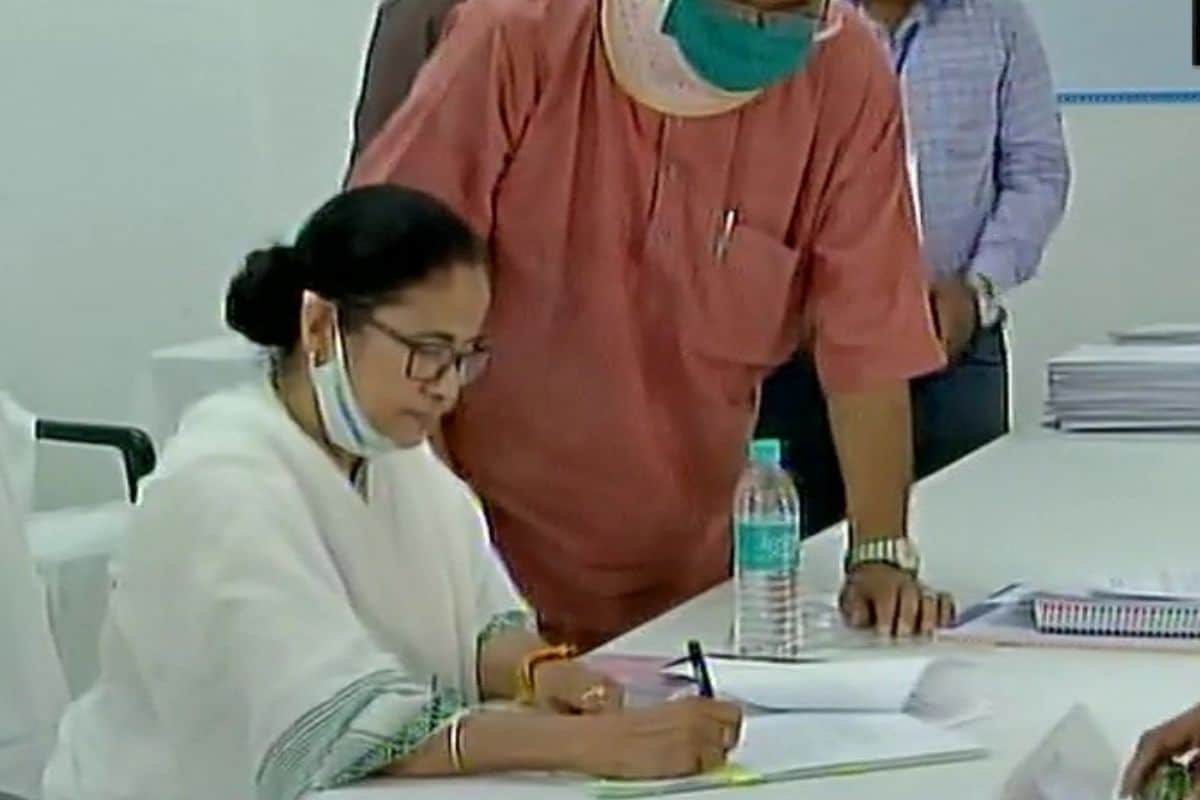 Assembly Election 2021 News LIVE Updates: West Bengal Chief Minister Mamata Banerjee filed her nomination papers from the Nandigram seat, while her rival and BJP candidate Suvendu Adhikari will hold a show of strength, as the stage is set for the Battle Royale in the constituency. Adhikari, whose name was announced as the BJP candidate from the seat on Saturday, will file the nomination on March 12. For 50-year-old Adhikari, the contest in Nandigram will be a fight for his political survival as he had vowed to defeat Banerjee by over 50,000 votes in the seat or quit politics. Adhikari won the Nandigram seat in the 2016 assembly election, while another TMC candidate emerged victorious from the constituency in 2011.

The former minister had quit the TMC and resigned from the assembly last year to join the BJP after having differences with the state’s ruling party. On the other hand, Banerjee will contest the Nandigram seat for the first time after relinquishing the Bhowanipore constituency in Kolkata, from where she had won twice. The TMC supremo has rented a house in Nandigram and will campaign from there. Elections in Bengal, poised to be a stiff contest between the TMC and the BJP, will be held in eight phases between March 27 and April 29. Votes will be counted on May 2.

Banerjee on Tuesday came down heavily on BJP’s attempt to divide Hindu voters and said those playing divisive politics based on religion should be given a befitting reply in the upcoming assembly elections from Nandigram. Addressing a booth-level TMC workers in a veiled attack against Adhikari, Banerjee said, “It is not that easy to divide people based on 70:30 (Hindu and Muslim vote share) ratio. For us, all are equal. We considered differentiate people based on calculation and religion. “