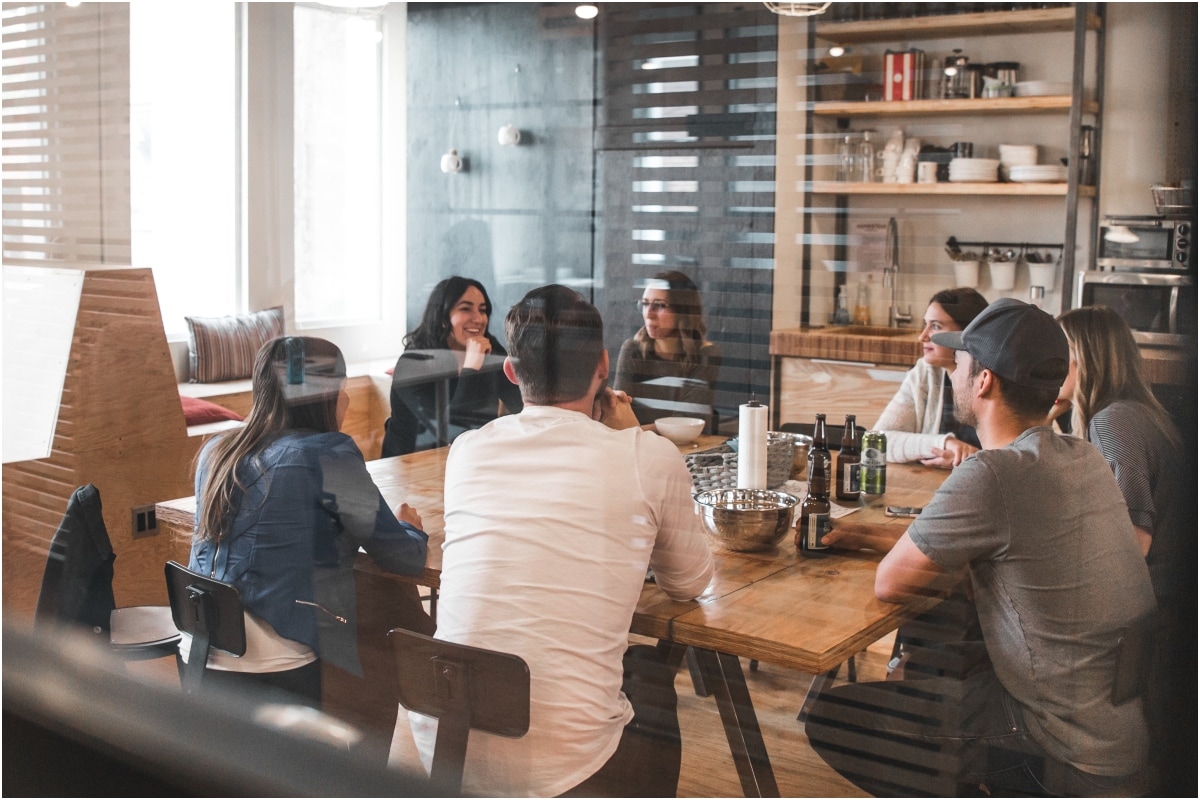 There’s no denying the fact that all of us – kids, teenagers, and even adults – at some point have wished for superpowers. Haven’t we all wondered – “What if I could fly?”, “What if I could be invisible?” or “What if I had the power to go back in time?”. Well, this is especially true of those with hectic work schedules (even when they work from home), who hope for a miraculous spell that can help them power through the day and get the job done.

The good news is that if not for real, you can at least identify which of these 5 could be your superhero trait. But hey, it’s not going to Superman, Batman, The Avengers or even X-Men. It’s going to be one of India’s very own superheroes. And if you want to brush up on your knowledge of Indian Mythology, there’s a podcast to help you do just that. Stream Superheroes of Indian Mythology, a Spotify Original podcast, and learn some tips and tricks from the best of India’s superheroes – the likes of Krishna, Laxman, Hanuman, and more.

With that, it’s time to make things easier at the workplace – chop chop!

Multiple meetings? Never ending deadlines? Endless amount of extra work? Add to that your colleagues always-on gossip. Irritating, isn’t it? But what if you had the super ability to draw a Laxman Rekha around you which would prevent enthusiastic colleagues from invading your personal space. We agree, there’s nothing like peace at work.

Believe it or not, all of us want to be in the know of what’s being said about us when we’re not there or listen in on office gossip from afar (Guilty?). But there’s a positive side to that. Meet Eklavya, who learnt all his archery skills by hiding at a distance from his master Dronacharya and still excelled at it. Think about it, once you have this superpower (and use it well) you would be able to perform better and excel.

Krishna – Superhero of the superheroes

This one’s a biggy. We can create a whole host of Krishna’s superpowers that you would like to have at the workplace or life in general. After all, he is one of the mightiest superheroes with superpowers that not only include strength but also the ability to read people’s minds and see through anything (literally!). Such powers are sure to make your work life so much easier. You know what we mean.

Too many tasks, too little time – sound familiar? We’ve all had days of being burdened with numerous tasks, speed-typing away and relying on several coffee cups. But what if you had Ganga’s speed to zoom through tasks and wrap them up on time, maybe even before! Imagine not only being as quick as Ganga’s fast-flowing current, but also keeping as calm as her under pressure. She does sound like a treat to your mental peace, we know.

This one’s a little tricky but Parshuram is known for his arsenal of weapons. While we don’t need arms and ammunitions at the workplace, we could all do with that superpower to protect our team from overbearing asks from clients or even bosses (metaphorically). And of course, that shield could protect you from working on weekends too!

Traffic woes? Worry not! If you possessed qualities like Hanuman, you would be able to lift your car, walk through all the road rage, straight into your office, on time and in style. There’s more to Hanuman than just that. You could also work at the speed of light and give your colleagues work-life balance goals.

My Family is My Greatest Blessing, Says Priyanka Chopra