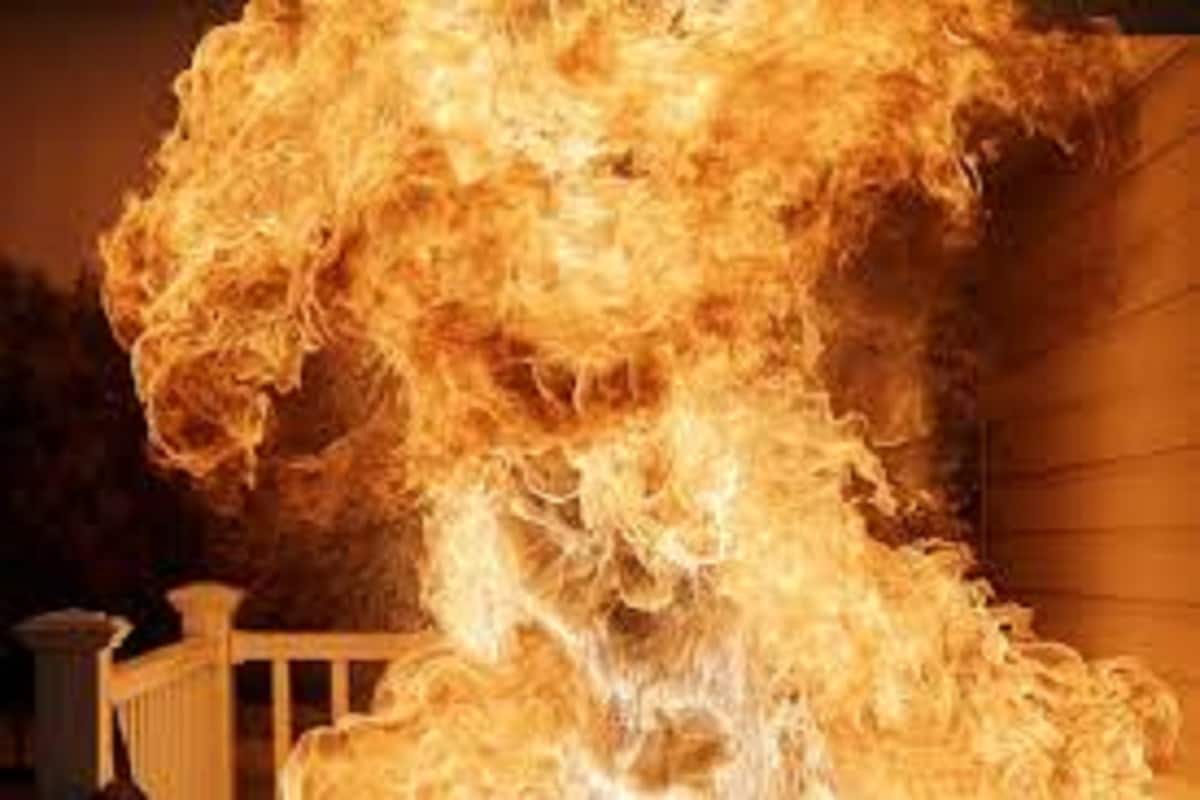 Five persons were killed and five others critically injured in a blast in a plastic factory in West Bengal’s Malda district on Thursday, police said. The incident took place in Sujapur area around 11.30 am, a senior police officer said.

“Four factory workers were killed on the spot and one was brought dead to the hospital. Five others have been critically injured in the explosion that ripped the establishment apart,” he said. Preliminary investigation has found that a technical fault in a heavy machine inside the factory caused the high- intensity blast, Superintendent of Police Alok Rajoria said.

“The explosion happened during plastic manufacturing.We are probing all the angles and a forensic team will visit the spot,” he said.

A huge police contingent has been deployed at the spot to keep the situation under control, the officer said. The state government announced an ex-gratia of Rs 2 lakh each for the kin of the deceased and Rs 50,000 each for the injured persons.

Senior TMC leader and state minister Firhad Hakim has been sent to the spot to take stock of the situation. Governor Jagdeep Dhankhar expressed anguish over the incident and asked Chief Minister Mamata Banerjee to “contain illegal bomb-making” and ensure “professional non-partisan investigation”.

Dhankhar also asked the administration to ensure medical assistance to the injured.