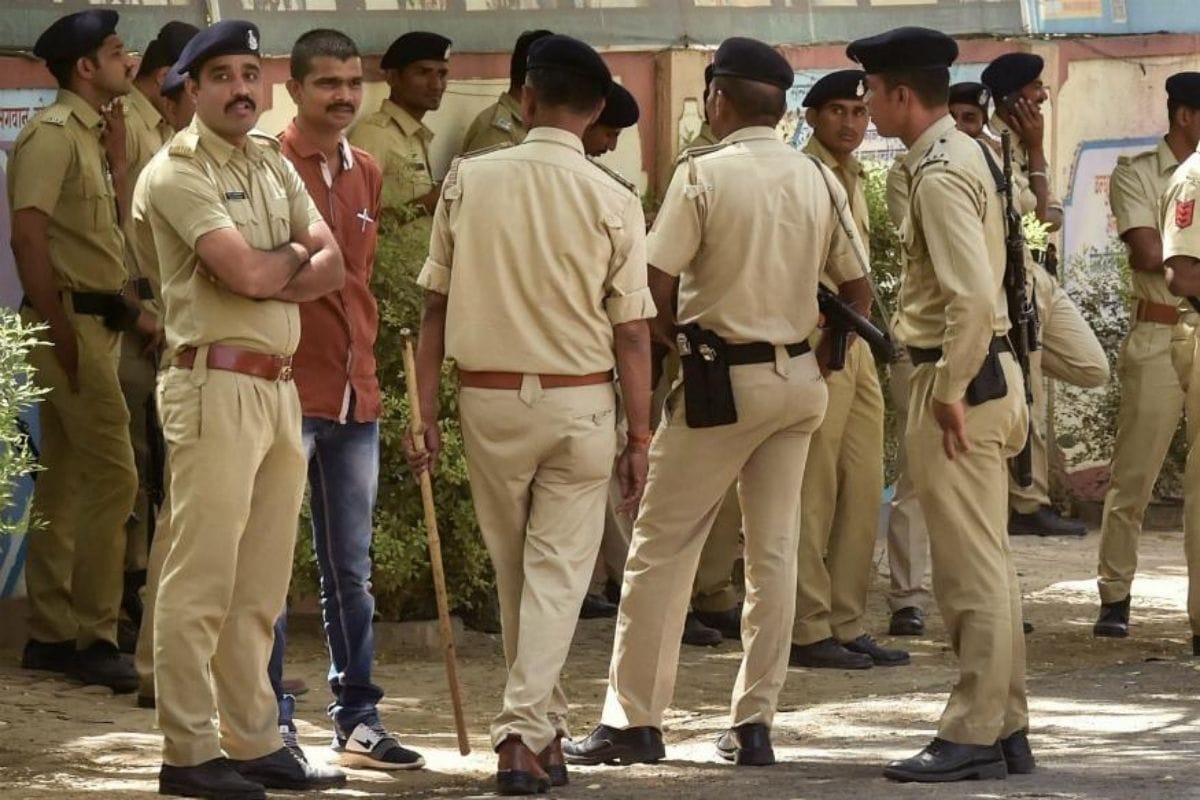 Three members of a family, including an Uttar Pradesh Police constable, were killed allegedly by their relatives over a petty dispute in Gayatri Nagar area here, police said on Saturday. The incident took place late on Friday night when constable Abhijit Verma (27) his sister Nisha Verma (29) and mother Ramawati (54) were dragged out of their house by their cousins and attacked with sharp-edged weapons and lathis following a dispute over the disposal of garbage in a drain, Circle Officer (City) Alok Mishra said.

They were rushed to a hospital where doctors declared them as brought dead, Mishra said, adding two others, including a woman, who had rushed to rescue them were also injured and they are undergoing treatment at the hospital. Late in the night, three of the accused were arrested along with the weapons used in the commission of the crime. A woman family member was also taken into custody while raids are being conducted to nab the other accused, the police officer said.

Station House Officer of Kotwali (city) Dinesh Singh said a dispute over garbage dumping between the cousins took place in the evening but it was resolved. However, at around 11.30 pm, about five to six people attacked the house of Abhijit Verma and dragged him, his mother and sister out and killed them, he added. The SHO said accused Devraj, Shiv Pujan and Bablu also fired some shots from a country-made weapon creating tension in the area.

Additional force has been deployed in the area to maintain law and order, Singh said, adding senior police officials also visited the scene of the crime. An FIR is being lodged in the case on the complaint of the younger brother of the deceased constable, he said.

The deceased constable was posted in Naini police station in Allahabad district and had come home for Diwali, police said.